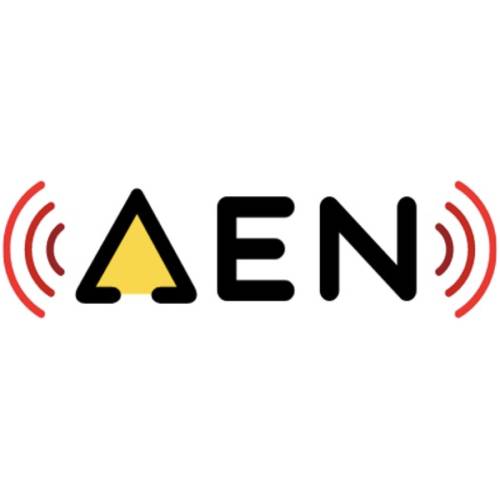 Demonstrating delivery of rich-media alerts to battery-powered receivers at NAB Show; AEN Alert works even when cell, power, and internet are unavailable.

AEN Alert is a rich-media-capable emergency notification system that rapidly delivers secure alerts to residents, schools, hospitals, and commercial and industrial facilities that could provide timely warning to individuals before a disaster arrives. These alerts will be actionable by providing information such as evacuation routes, flood maps and video snippets from authorized and trusted originators (such as sheriffs and emergency managers). AEN will help save lives and reduce injuries by giving people the information they need to take protective action.

AEN marries ATSC 3.0 to the existing Alert FM (www.alertfm.com) which uses the Radio Data System in 12 states. (RDS delivers call letters, song and title to car radios.) Alert FM serves an extensive network of local alert originators, which is their current customer base, and distributes through FM radio stations. Alert FM is licensed by USGS to deliver ShakeAlert (www.shakealert.org) earthquake warnings on the West Coast in five seconds or less. The integrated FM/ATSC 3.0 system will provide multiple redundant backup transmitters connected by satellite to provide secure transmission of a single point-to-multipoint messaging, layered by geo-targeted groupings.

“We are delighted to leverage proven technology to deploy AEN Alert to deliver actionable emergency alerts across the United States,” says John Lawson, co-founder and President of AEN, LLC.  “As a long-time advocate of geo-targeted, rich-media emergency notifications for tornados, fires, hurricanes, floods, tsunamis, and earthquakes, AEN Alert will be a tremendous benefit for increasing public safety in all of our communities.” (Through his consulting firm, Lawson also serves as executive director of the AWARN Alliance, a coalition that promotes and advocates for the use of NextGen TV for AEI.)

“AEN has provided valuable insight into the emergency notification delivery industry,” adds Alex Day, Tolka TV Business Development Director. “We are pleased to be co-operating in creating the software and hardware technology required to deliver rich-media and actionable emergency alerts. Tolka will be the signaling server and middleware partner, providing the link between the the AEN Alert service and broadcasters who will insert the signals. We will also be developing supporting apps. We will work together with AEN to deliver mobile, battery operated devices which will operate even when power, cell and internet are unavailable.”

In the coming months, AEN will launch several pilots across the United States and build out the AEN product line. Besides enabling AEI with NextGen TV and selling alert receiver devices, AEN is developing two other revenue streams:

At the NAB Show and in days after, AEN is meeting with potential strategic partners in the broadcasting, infrastructure and receiver industries.